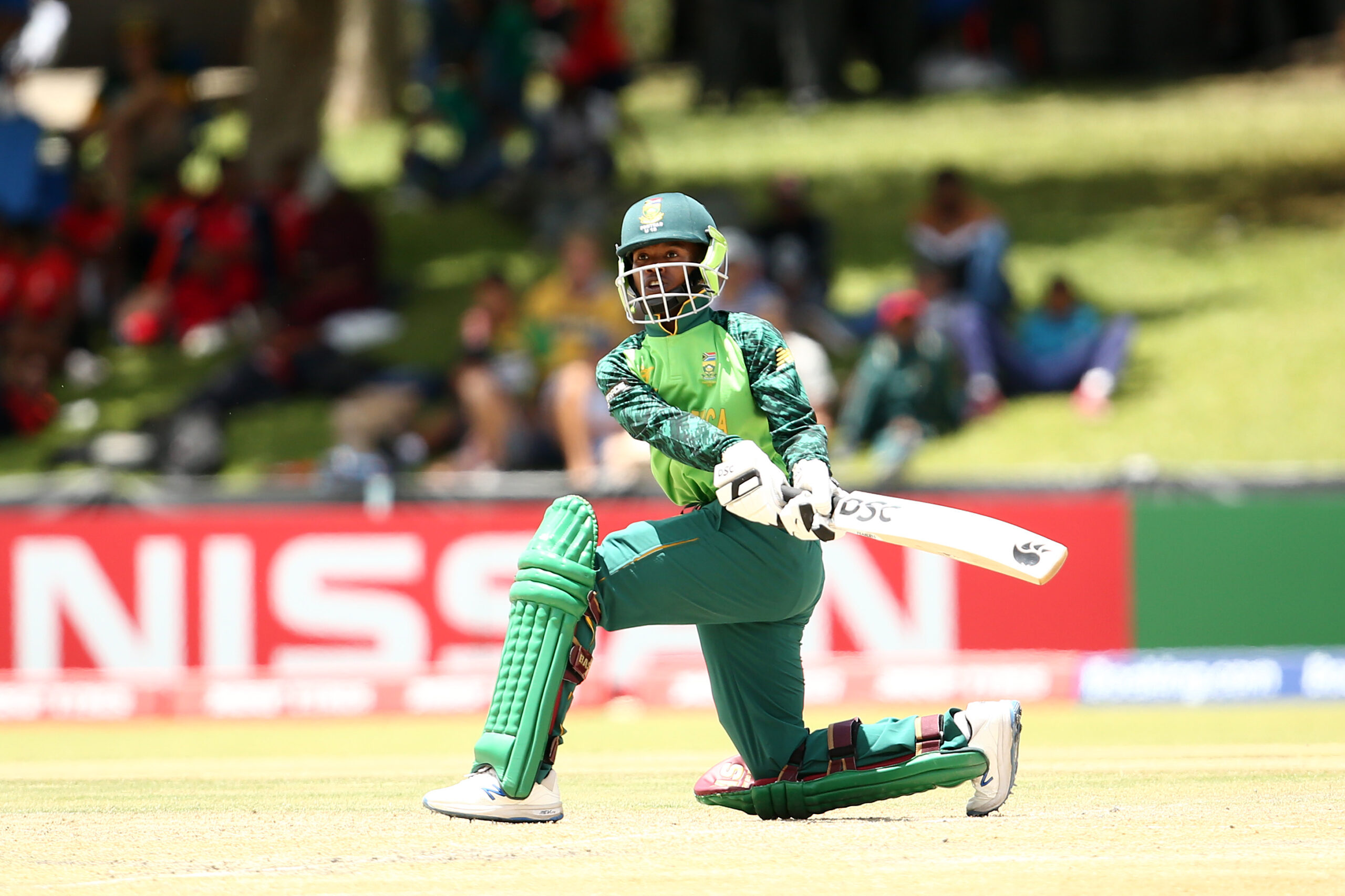 SWD are placed third on the composite log and are still in the run to challenge for promotion to Division 1.

Renaldo Meyer will be playing Division 1 next season for the North West Dragons and he was replaced by one of the heroes in the T20 competition, Herschel America. Opening batsman, Yaseen Vallie has retired from cricket to take up a job opportunity in the UK. Matthew Christensen, a former SA U/19 and Warriors opening batsman who played for Western Province in the CSA Colts competition the past season will now move to Oudtshoorn.

“We have confidence with the squad assembled for the forthcoming season”, said SWD CEO Albertus Kennedy. “We trust to improve on key areas that required strengthening to reach our objectives,” Kennedy commented.  Kennedy also confirmed that the prolific runs scorer of the past season, Leus du Plooy who currently plays for Derbyshire, will not be available for SWD next season.  “Leus has been great for us the past summer and although his departure leaves a massive void it also provides opportunity for other batsmen to make the step-up”.

There are four high performance contracts that have been allocated to Pheko Moletsane, Keenan Vieira, Tyrece Karelse and Jarred Jardine.  Moletsane has been a regular name in the starting line-up the past season whilst Vieira was the star performer in the Colts competition.  Both Karelse (a local talent) and the left arm seamer, Jarred Jardine (from the Titans), formerly represented the SA U/19’s.