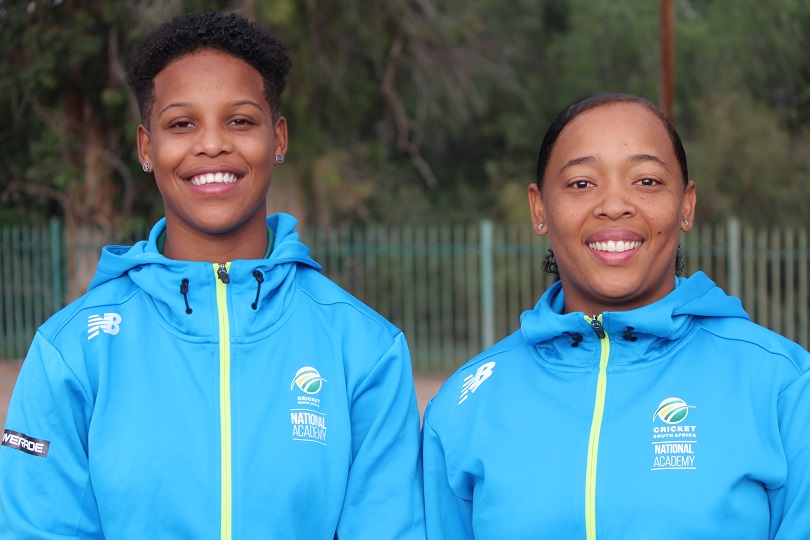 As the Momentum Proteas prepare to embark on a new season that includes a bumper fixture list until the hosting of the 2023 ICC Women’s T20 World Cup in February next year, it offers a chance for fresh faces to put their hand up for selection.

That is exactly what Six Gun Grill South Western Districts women players, Miceala Andrews and Jané Winster hope to do in the 2022 / 23 campaign, as they look to build on their recent call-ups to attend national training camps and feature for the SA Emerging side.

Looking ahead for the Proteas Women, their schedule includes three ODIs and three T20Is against Ireland between 03 – 17 June, a multi-format tour to England from 27 June to 25 July that also involves six white ball contests that are preceded by a hugely anticipated once-off Test.

The team will also be readying themselves for a maiden Commonwealth Games appearance in Birmingham in August this year, which will also mark the first ever inclusion of women’s cricket in the event’s history.

Following her participation in the recently held Proteas national training camp in Tshwane, it will be interesting to see if Tucker will make the trip for the upcoming tours, with the traveling squad that is departing for Ireland at the end of this month set to be announced next week.