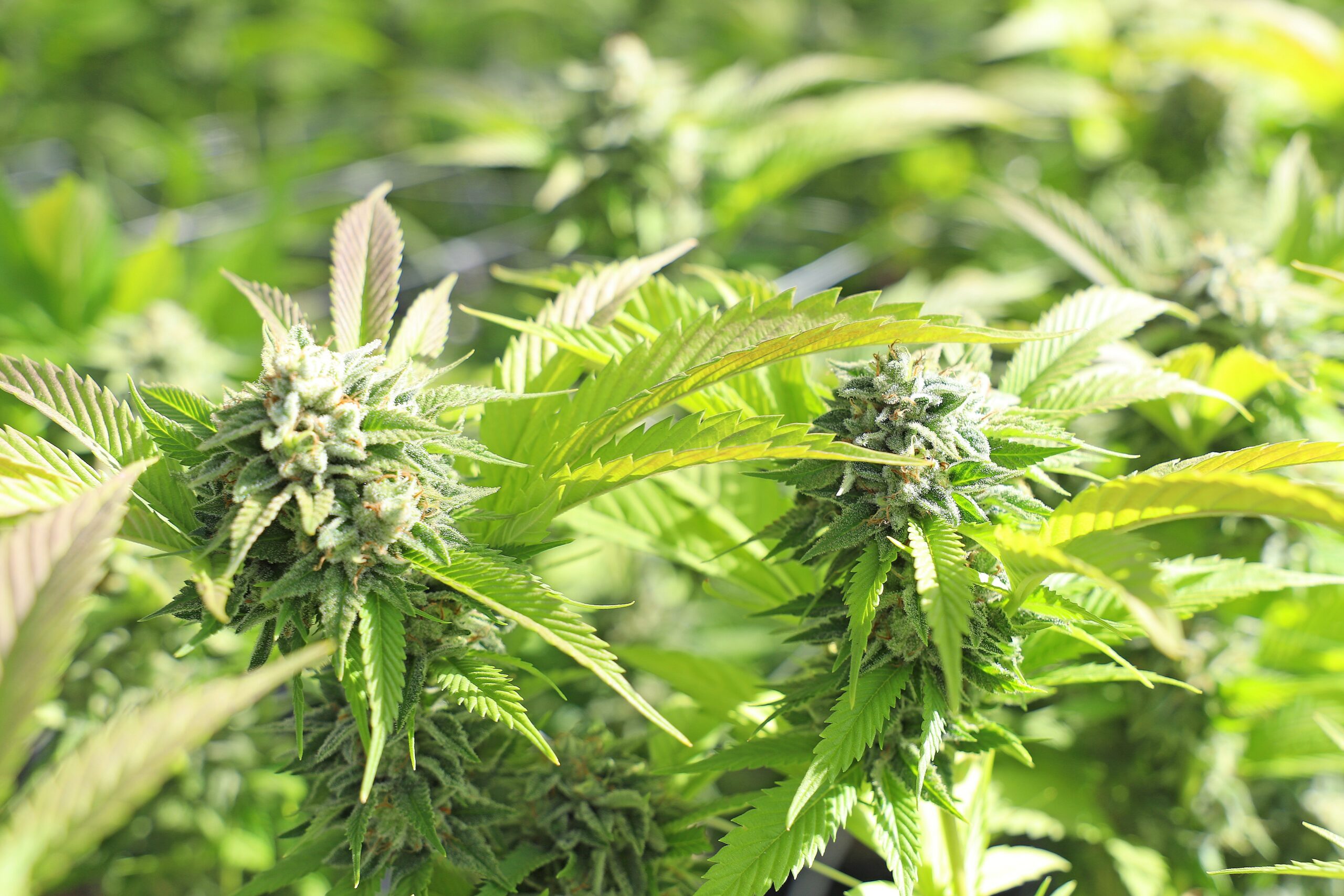 If you’re thinking about the best possible climate to grow cannabis, the southern tip of the African continent is among the first to come to mind. Although it’s not here that cannabis as a plant species originated, it has been present in South Africa long enough to acclimatize and form endemic varieties called landraces.

The best South African landraces are widely known in the global weed-growing community because they are available in the form of weed seeds to anyone with an Internet connection and a credit card. Purists might say that you need to go to South Africa to enjoy the native cannabis in all its glory because the plants reach the peak of their potency, smell, and taste when they’re exposed to local sunlight, air, and soil. But we don’t think it’s true.

Cannabis is a highly adaptable species and in the same way that it came from China via India to Africa and stayed there to flourish, it can grow in your outdoor or indoor garden anywhere in the world and produce bountiful harvests of the authentic ‘dagga’. Below, are the four South African genetics that have been cultivated by thousands of growers worldwide due to their unique qualities.

Understandably, most South African landraces belong to the Sativa variety – tall, branchy plants with an open bush structure, narrow leaves, and buds that may be chunky but are seldom very dense. Durban Poison is one such Sativa, and her name hints at the strain’s enormous psychoactivity which stems from her above-average resin production. For many outdoor growers around the world, including such inhospitable climates as Northern Europe or Canada, Durban Poison is the only way to grow a 100% Sativa and hope to see the buds mature before the weather turns.

But besides being a versatile and forgiving cultivar, Durban Poison is sought-after for her delicious sweet smoke and the effect that makes you focused, creative, and so full of energy that you’re up to any challenge of a busy day.

Another energizing Sativa on our list, South African Kwazulu makes your focus laser-sharp as though it’s not weed you’ve just smoked but some much stronger and not quite innocuous stuff of the Breaking Bad variety. There’s a legend saying that South African Kwazulu was what Zulu warriors were smoking when they were fending off the attacks of British invaders. So what was good for war, would be even better for more peaceful pursuits – be it work, chores, errands, parties, workouts, etc. Beyond energy and focus, there’s also a happy vibe and heightened sensuality which make these sweet buds absolutely irresistible.

With the harvest time in mid-April in the Southern hemisphere and mid-October in the Northern one, South African Kwazulu is a relatively fast plant as far as Sativas go, and she produces generous yields of up to 800 grams (just under 2 pounds) per plant.

Power Plant is actually a hybrid and not a landrace although it was bred from an unknown African Sativa. The good news is that this weed retains all the best qualities of the original and, in the first place, that uplifted, clear-headed energy that African varieties are famous for. If the creators of Power Plant changed this unique genome, it was to make this cannabis strain more fast-flowering and high-yielding. Her pungent buds with an earthy taste and a peppery aftertaste produce a fantastic buzz with a burst of euphoria and creativity. It’s like your soul is basking in the South African sun and does so for hours.

They say cannabis enthusiasts specifically travel to Malawi to smoke this strain because it is a very rare variety elsewhere in the world. Unless you grow your own, of course. Malawi Gold offers a refreshing high that serves as a kind of smokable espresso when you need motivation and energy to get things done. It can also be a social lubricant, ideal for large parties where you don’t know anyone. Don’t worry: with Malawi Gold, you’ll be networking like crazy and feel sorry the party didn’t last for another hour or two.

Not too potent, Malawi Gold is also perfect to enjoy the process of smoking itself, so you may take your time puffing away and enjoying the smell of bananas and roasted coffee beans.