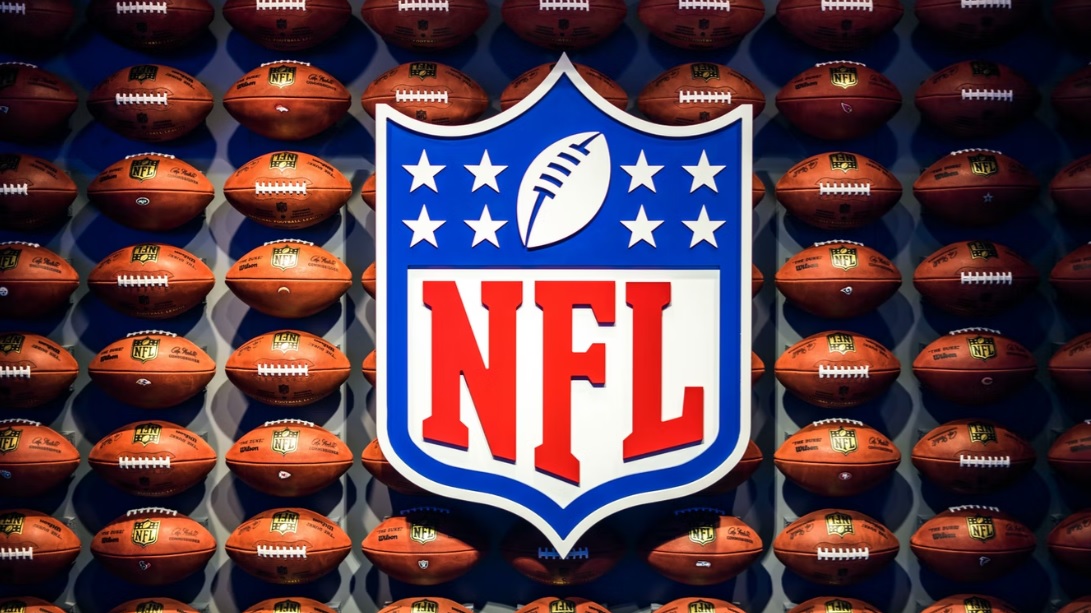 The National Football League’s (NFL) recent event in Africa suggests that the African continent is on the radar of American football. This interest in Africa is significant to the NFL’s global expansion moves. Still, many patiently wait to see which direction the NFL will pursue in Africa.

What is the NFL’s Real Mission in Africa?

Many believe that with the NFL’s incursion into Africa, things may start to change, and the NFL may begin to develop structures all around Africa. The NFL has not indicated that they intend to replicate America’s biggest sporting league in Africa. Still, many people feel that the NFL’s official presence on the continent should naturally gear them towards setting up in Africa.

However, some people are carefully observing the NFL’s move to Africa. Many feel that the NFL is only looking to set up talent development camps in Africa. They will work with local bodies to groom talent and take them to the NFL. They do not think that the NFL is interested in setting up a structure that can replicate the NFL on African soil.

How Feasible is an NFL Style League in South Africa?

South Africa is one of Africa’s biggest sports nations. South African investments in sports are unrivaled on the African continent. They have highly popular local rugby and soccer leagues. The South African rugby and national soccer teams are also solid establishments.

Since soccer and rugby are popular in South Africa, accepting American football may not be a tough nut to crack. Because American football is similar to rugby in many ways. It also shares similarities with soccer.

However, no one can tell if American Football will be accepted in South Africa like Soccer and Rugby. South African rugby teams are one of the teams to beat on the global stage, and South African soccer teams are a known force on the continent. Only South Africa has earned hosting rights to the men’s FIFA World Cup tournament. Rugby is already accepted as part of South African culture and soccer; hence, American football faces an uphill task.

What are the possible challenges that American football will face in South Africa?

All of these will require massive investments. Another notable challenge will be getting investors to commit funds to set up an NFL-style league in South Africa.

The biggest challenge is the challenge of acceptance. Without the people, no sport can thrive. So, while trying to poach talents and groom them, efforts must also be targeted at getting South Africans interested in American football.

It is still early since the NFL’s event was held in Accra, Ghana. What the event will directly translate into for South Africa, Ghana, and other African nations will begin to show signs with time. 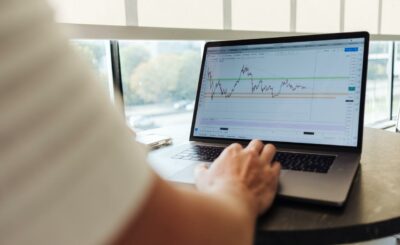