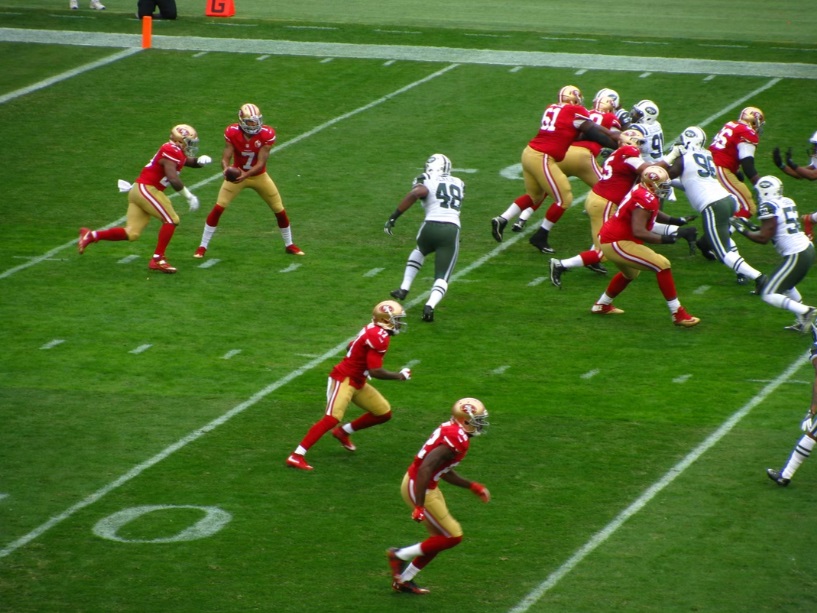 The NFL is trying to spread American football around the world. While some of the best sports players have their roots traced to Africa, the sport’s presence on African soil is not big.

Africa is one of the biggest sports markets in the world. Africa has huge youth populations that, when tapped into, can deliver huge transformational numbers to the fortune of any endeavor. Think of what the numbers would yield when African youths start to anticipate NFL week 2 odds amidst other NFL programs. It is possible, but it will require a lot of strategic effort.

Now, it seems that the NFL means serious business with Africa and has prepared several strategic events that will herald the NFL’s penetration into the continent.

What will NFL’s Coming Mean to Africa?

The NFL’s first official event, titled “Africa the Touchdown,” was held between June 21st and June 26th, 2022, in Accra, Ghana. The NFL has identified Africa as a talent hotspot. It is now seeking to actively promote American football development on the continent.

Many fans of the sport in Africa appreciate the NFL’s foray into Africa, but they believe this development is long overdue. Many Africans are making huge strides across NFL venues weekly, and it seems their prowess finally made the NFL realize the true potential of Africa to the sport.

So, with the NFL looking to break and gain good ground in Africa, many Africans are wary and strongly on the defensive as they do not want this to end up as an exploiters’ move.

NFL’s Chief Operating Officer, Damani Leech, promised that the NFL would provide an opportunity for Africans to showcase their talents. He stated that he would continue exploring ways to strengthen the number of international players. He hoped that the camp would lead the way.

The NFL’s coming to Africa holds many vital benefits for Africans. These includes:

Africa’s youth has a lot of potential. With the NFL’s active presence on the continent, American football talents can begin the journey towards achieving their dreams.

The NFL’s presence in Africa is an important step toward the global growth of NFL teams and brands. For Africa, this will promote American football development and open up Africa to the development of facilities and the overall sporting culture in Africa. Africa’s economy will also have an important revenue source as NFL’s suits will spend on their media and marketing to attract African audiences.

The NFL involves African NFL legends in this expansion into Africa. The NFL is also committing to creating authentic African experiences that will not erode African culture but promote it to NFL audiences across the globe.

The success of the NFL’s first event already sets an optimistic tone for the NFL’s coming to Africa. Important African sports stakeholders in the private and government sectors need to rally around to support the NFL to advance the project’s success for Africa and Africans.