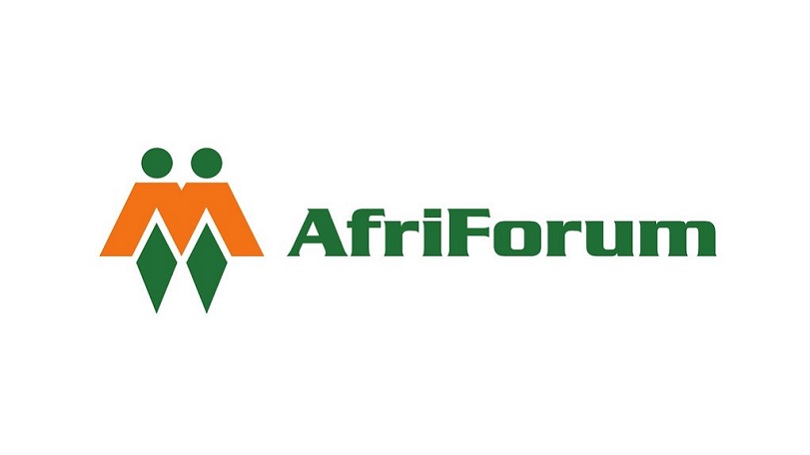 AfriForum this year audited 162 landfill sites nationwide as part of this organisation’s national project to measure the quality of landfills in South Africa.

Twelve of the 25 landfill sites audited in the Western Cape complied with national standards. In terms of applicable legislation and regulations, including the National Environmental Management: Waste Act 59 of 2008, a landfill must meet certain requirements.

According to Johan Crous, AfriForum’s District Coordinator for the Boland, the 12 landfill sites in the Western Cape that are not up to standard are in a terrible condition. “This can mainly be attributed to a lack of will by the municipalities to adhere to the standards. Due to mismanagement there is a lack of funds to spend on landfill sites. The subsequent pollution of nature that takes place is a disaster.” 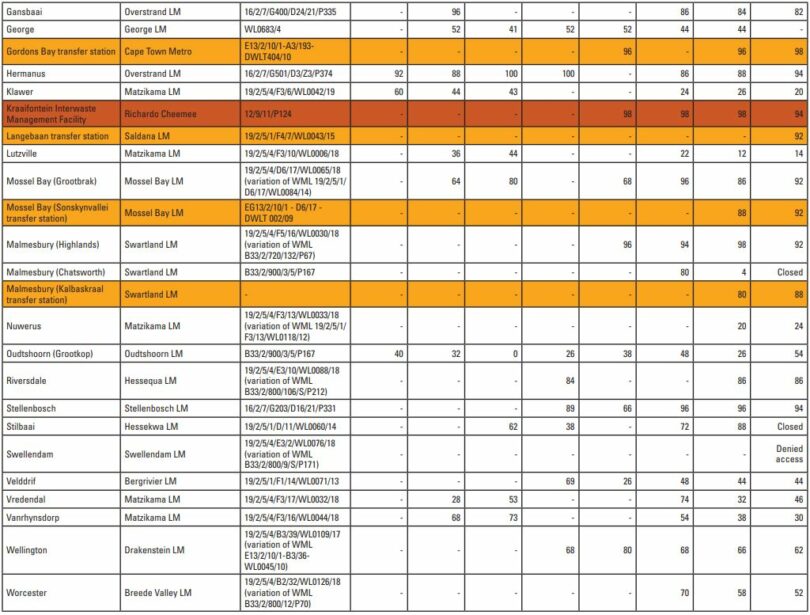 Crous says that the most common problems that AfriForum encountered during the audit were the absence of waste management licenses and a total mismanagement of sites. A major part of the problem is that incompetent people are apointed to manage the sites and thus the necessary know how is absent.

Municipal deterioration is rampant and it is noticeable that especially smaller municipalities are subject to large-scale mismanagement.

In the last two years, AfriForum has met on several occasions with Barbara Creecy, Minister of Forestry, Fisheries and Environmental Affairs, and her team. From the meetings it was clear that there was insufficient communication between national, provincial and local authorities. This is proof that co-operative government and traditional affairs (Cogta) and the Department of Forestry, Fisheries and Environmental Affairs do not communicate with each other.