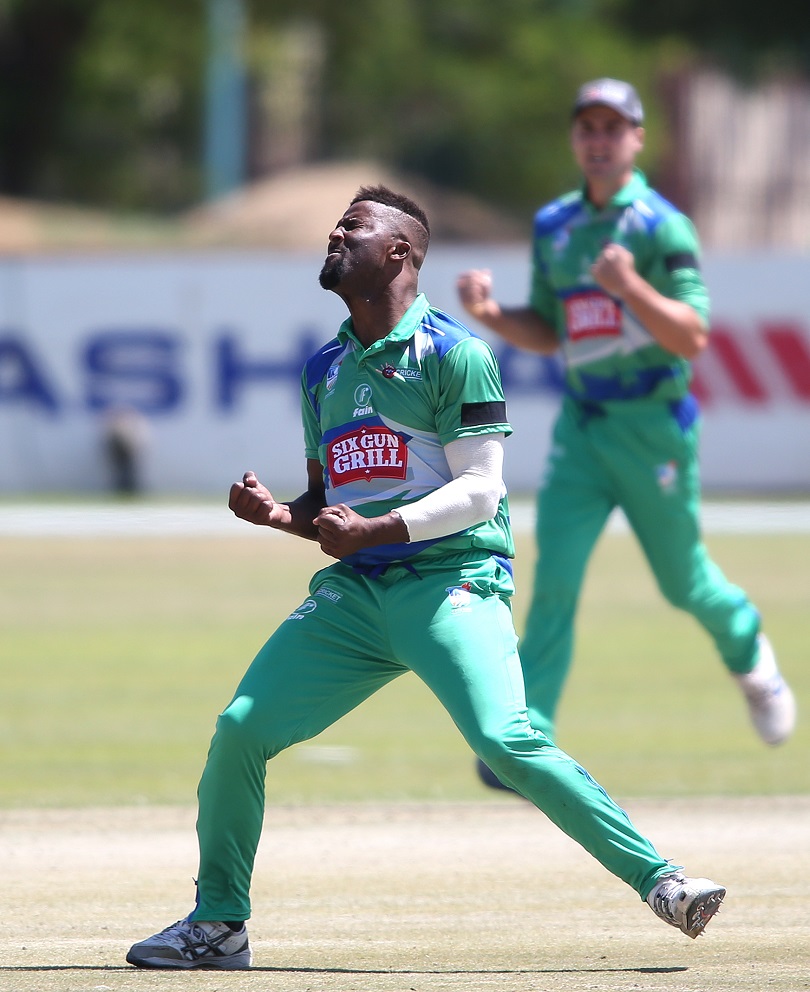 JOHANNESBURG: Cricket South Africa (CSA) has today announced the list of nominees for the 2021/22 CSA Awards.

Aimed at recognising the leading men and women in both national and international fronts, the virtual award ceremony will be held on Sunday, 14 August 2022 at 19h00 and broadcast on SuperSport Cricket (Channel 212).

This season, CSA welcomed the new two division, fifteen-team first-class system; which replaced the franchise system. The new structure saw both Division One and Two teams participate in the CSA T20 Knockout Competition; as well as competing for the CSA Four-Day Series and the CSA One-Day Domestic Cup, in the respective divisions. Division One teams also played the CSA T20 Challenge in a Managed Event Environment (MEE) in Gqeberha.

The 2021/22 season also saw a minimal return to normal, with a limited number of spectators allowed to attend matches all around the country.

The national teams continued to make their mark internationally, with a season of dominance and immense growth for the Proteas.

The Proteas Test team closed the season without losing a series. They defeated West Indies in their own back yard, drew against New Zealand in New Zealand, before securing victories over India and Bangladesh in South Africa. The Test team also moved into the number one position in the World Test Championship rankings.

The ODI and T20 teams have blasted their way back to talkability. Having won four out of their five matches at the 2021 ICC T20 World Cup, the Proteas won all the T20 series – against West Indies, Ireland, and Sri Lanka. They followed that up with beating India in their ODI series at home, only losing one series – against Bangladesh and drawing against Ireland.

The Momentum Proteas had another remarkable year as they finished the season unbeaten in One-Day International series, including victories at home (2-1) and away (4-1) against the West Indies.

The 2021/22 season culminated with a thrilling ICC Women’s Cricket World Cup campaign in New Zealand. They accomplished an exhilarating semi-final finish and maintained their second spot on the ICC Women’s ODI rankings.

With the focus last season mainly on 50-over cricket, the Proteas Women only played one series in the shorter format against the team from the Caribbean, drawing the 1-1.

“It is with great honour and privilege to congratulate all the nominees for the 2021/22 CSA Awards.

“This is the time where we celebrate the achievements of our Men and Women and the platforms that have nurtured the talent to ensure our stars can grow and excel in the game.

“Our teams have really shown to be amongst the best in the world of cricket. Through these prestigious awards, CSA wishes to honour and celebrate every single individual who has been the heart-beat of making this season the resounding success it was.”

CSA UMPIRES’ UMPIRE OF THE YEAR

CSA UMPIRE OF THE YEAR

DOMESTIC NEWCOMER OF THE SEASON

DIVISION 1 COACH OF THE SEASON

DIVISION 2 COACH OF THE SEASON

T20 KNOCK OUT COMPETITION PLAYER OF THE TOURNAMENT

SA WOMEN’S PLAYER OF THE YEAR

THE BEST DELIVERY FUELLED BY KFC

INTERNATIONAL MEN’S NEWCOMER OF THE YEAR

T20 INTERNATIONAL PLAYER OF THE YEAR

ONE-DAY INTERNATIONAL PLAYER OF THE YEAR

TEST PLAYER OF THE YEAR

SA MEN’S PLAYER OF THE YEAR

The Cricket South Africa National Weeks made a return this season after the COVID-19 pandemic restrictions were reduced in the country.

The Under 16 Boys tournament was held in Tshwane, the Under 16 Girls in Gqeberha, U19 Girls in Paarl and the Khaya Majola U19 Week in Potchefstroom. The Rural Weeks were split into two sides between Inland and Coastal teams and the SA Rural side selected from top performers in both tournaments.

CSA Hubs, Blind Cricket, Community Cup, and Deaf Cricket are also some of the tournaments that resumed this season.

The CSA Women’s Provincial Leagues progressed to a home and away setup after the first round was played in a Bio-Secure Environment (BSE) in Johannesburg.

With changes in the CSA professional structures of the game, this year also marked the first season where provincial women signed semi-professional contracts as CSA continues to promote women’s cricket.

“This is an exciting time for CSA and its Members as we recognise the performances of various role-players in the pathway.

“We celebrate the dedication and commitment shown by all the recipients on the way to achieving their respective individual recognition.

“I would like to take this opportunity to commend you on this latest success, which assures that the future fortunes of cricket in South Africa, through its vibrant pathways, are in good hands.”

KFC MINI-CRICKET COACH OF THE YEAR

CSA BOYS U16 PLAYER OF THE TOURNAMENT

CSA GIRLS U16 PLAYER OF THE TOURNAMENT

CSA GIRLS U19 PLAYER OF THE TOURNAMENT

WOMEN’S PROVINCIAL COACH OF THE YEAR

KEMACH EQUIPMENT GROUNDSMAN OF THE YEAR

Fans can also #BePartOfIt and follow the action across CSA’s social media platforms: Facebook (Cricket South Africa), Twitter (@OfficialCSA), Instagram (cricket_south_africa) and the CSA App, which can be downloaded on IOS and Android devices via the App Store and Google Play.