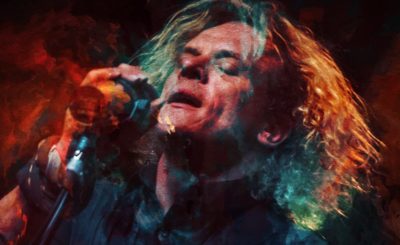 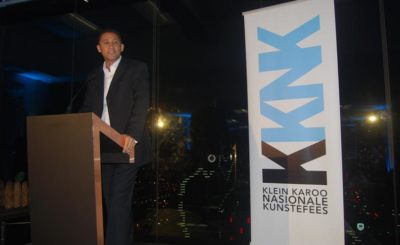 Theatre ticket sales up from 2016 “Initial ticket sales suggest that the KKNK is healthy. This year we sold 6%…

De Krans Wine Cellar in Calitzdorp has, for the third consecutive year, been selected as the official wine supplier to the 20th annual ABSA Klein Karoo Nasionale Kunstefees (KKNK), which takes place from 29 March to 5 April in Oudtshoorn. De Krans’ exclusive range of wines will be available at all the official festival ‘watering’ holes, which will include the River District at the kykNet Music Stage, as well as the ABSA Civic Centre, Club Al Capone, CP Nel Museum, the Oudtshoorn Sports Grounds, The Colony, Southern Cape College and the ATKV Neelsie.