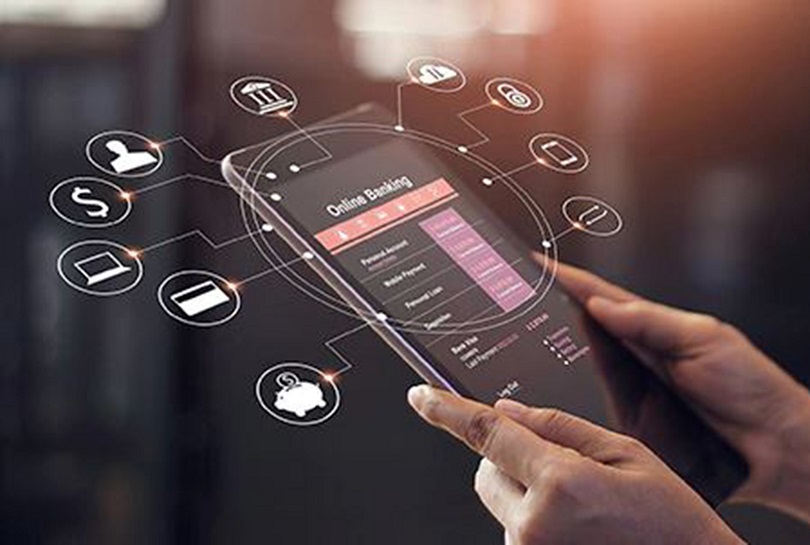 January 2021 data on Identity Proofing in SA reveals that 80+ percent of adult South Africans recognise that identity proofing is for their protection, while 8 percent say their identity has definitely or is likely to have been used by a fraudster to open an account.

JOHANNESBURG, 26 April 2021 – Global analytics software provider FICO today released the results of a survey tracking South African Identity proofing and digital banking trends amongst adults. The survey was conducted randomly amongst adults across all nine provinces, with equal representation across gender, age groups and focused on how customers view the threat of identity theft and how COVID-19 has changed preferences for digital banking.

Identity theft is a tangible threat for people in South Africa:

“As percentages, these figures may not seem alarming, but the scale of the crime becomes evident when you consider that 8 percent of the adult population accounts for over 3.6 million people in South Africa,” said Michelle Beetar, managing director for Africa at FICO.

60 percent of people interviewed in the survey stated that they would prefer to open accounts digitally since the scourge of COVID-19. Those aged 55 and older were the most demanding in this respect, with 81 percent expecting to be able to prove their identity in channel, 76 percent to prove where they live and 66 percent expected to set up a biometric for future authentication through the same channel.

“Our initial hypothesis was that some of these young adult respondents were likely impoverished and this would therefore be an indicator as to the impact our high unemployment rate has on the digital divide,” said Beetar. “However, results in 12 of the other country surveys across the globe showed a similar trend, indicating that perhaps it is a lack of confidence in banking and finance that requires some in-person input before younger people are confident navigating the domain, rather than the technology. “Capturing this youth market could be a tangible competitive advantage for any bank that develops compelling ways to address their needs.”

When customers are asked to move out of channel to prove their identities, many of them abandon the application by giving up on opening the account or by going to a competitor. Of those that don’t completely abandon the process, at least 20 percent will delay the process.

4 percent of customers abandon the process completely when required to post their proof of identity or visit branches, 16 percent go to a competitor while 24 percent eventually complete the extra steps. Asking customers to scan or email documents for identity proofing leads to a loss of a third of applications.

“it is clear from the survey that the pandemic has upped the ante for people’s expectations as far as digital banking is concerned,” said Beetar. “Identity proofing that is integrated into the account opening process is the only way to prevent abandonment of digital account applications.

FICO conducted the survey online, sampling over 14,000 consumers in 14 countries including the USA, Canada, the United Kingdom, South Africa, Indonesia, Vietnam, Malaysia, Thailand and the Philippines.

The majority of South Africans prefer digital account opening to be conducted via an app as opposed to a website and many have the necessary skillset to do so. This digital competence extends across all age groups.

South Africans’ abilities to use digital banking compares favourably to other countries. For example, in the UK and the US on average, only 53 percent of respondents said they can download the providers’ app from an app store, compared to three quarters of South Africans.

South Africans are also overwhelmingly open to providing their bank with a biometric such as a facial scan, fingerprint, or voiceprint to secure their accounts. Only 4 percent of people think banks should never capture biometrics. This willingness to provide biometrics for security extended across all age groups.

“Given this apparent eagerness to use biometric security, now is the time for South African banks and payment service providers to consider introducing biometric authentication to better secure payments—particularly for e-commerce transactions using 3DSecure2,” Beetar said.

The survey confirmed that South Africans are already using biometrics with a wide range of providers, including the government — and are ahead of most other countries surveyed in terms of informed provision of their biometric. In South Africa, 81 percent of survey respondents say that the bank where they hold their personal account has their biometric data. This compares to just 35 percent in the USA and 29 percent in the UK.

Finally, the survey also revealed that South Africans are most likely to be using their biometric data to secure accounts they use on a day-to-day basis, such as their personal bank account or their credit card. Other financial services, such as mortgages, automotive loans, or even mobile providers are much less likely to use biometrics for security. “Given South Africans’ openness to using biometrics, there is scope for providers to extend their usage to other products and services,” said Beetar.

FICO (NYSE: FICO) powers decisions that help people and businesses around the world prosper. Founded in 1956 and based in Silicon Valley, the company is a pioneer in the use of predictive analytics and data science to improve operational decisions. FICO’s South African offices are headquartered in Illovo, Sandton.

FICO and Decision Central are trademarks or registered trademarks of Fair Isaac Corporation in the U.S. and other countries.