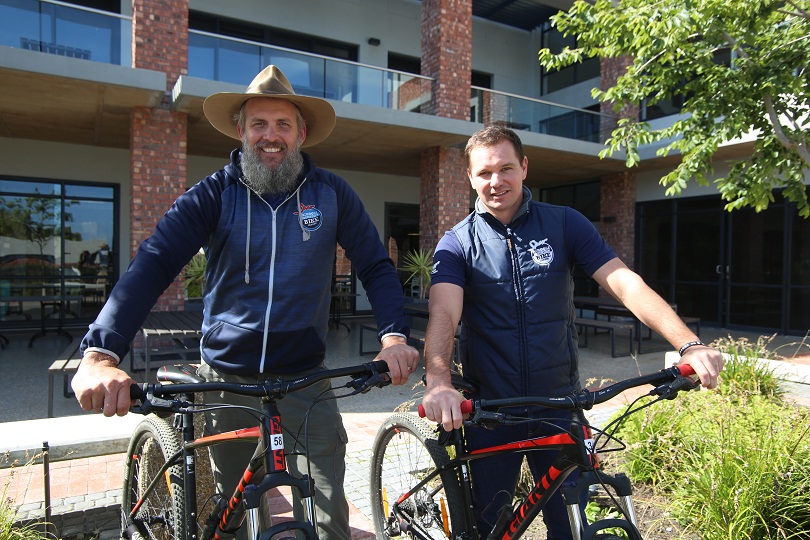 Over the past ten years, mountain biking has become synonymous with Spur in South Africa. Conceptualized in 2008, the Spur Schools Mountain Bike League has developed into South Africa’s premier cycling programme.

The announcement that Spur has committed to another ten-year investment as headline sponsor means a massive boost to this popular sport.

One of the greatest successes of the initiative has been how it has inspired thousands of young people to get on their bikes. The effect of a well-developed youth initiative can be seen in the participation demographics across the sport, but especially in the Olympic cross-country format where the discipline has been transformed from a veteran-heavy environment to one where youth cyclists dominate the numbers. This not only bodes well for the development of future South African stars but also in the development of a sustainable participation base of boys and girls from all backgrounds to the sport in general.

The long-term positive impact of the Spur Schools MTB League is illustrated best by the accomplishments of biking champion Alan Hatherly (22) who honed his skill in the league as a youngster. Those early years racing in the Spur Schools Mountain Bike League would build the foundations of a truly world-class competitor, allowing Alan to mix it up with the fastest riders on the planet and represent South Africa at the 2016 Rio Olympics. Alan joined Team Spur at the start of 2017 and earned a bronze medal at the Commonwealth Games earlier this year before claiming his first ever U23 UCI XCO World Cup in Canada in August.

According to Meurant Botha of Amarider (the African Mountain Bike Association), Spur’s sponsorship of mountain biking over the past ten years has elevated the sport to a different level. “Spur Steak Ranches has been part of this journey from day one, and has to date supported the initiative with an investment of over R17 million.” Botha welcomed the announcement that Spur has committed to another ten-year sponsorship of MTB League. “Only a few sports sponsorships in South Africa equals Spur’s involvement with the League. We believe the reason for the longevity of the relationship between Spur and Amarider is the fact that the sponsorship has always been managed as an active partnership.” He added that the League’s not-for-profit status curbs the often unsustainable commercial objectives that are commonplace in the sponsorship environment. “The fact that we can now take a more long-term view gives us the opportunity to really set some exciting goals for the programme, especially on the development cycling front.”

Spur Corporation’s Group Marketing Executive Sacha du Plessis highlighted the reasoning behind Spur’s continued support. “The Spur league’s primary objective has remained since inception: To gets more kids on bikes. Over the last ten years with the support of thousands of volunteers, parents, schools, partners and children, the Spur Schools League has grown to close to 13 000 participants representing almost 500 schools. We believe in the many early childhood development benefits of team sports at school level as well as the simple freedom and fun a bike gives children and are very excited about the next 10 years.”

With an ambassador such as Alan Hartley leading the way, many more young riders will have the opportunity to use the Spur Schools MTB League as a springboard to sporting glory. But even more importantly – thousands of kids will discover the thrill and joy of taking part in mountain biking.