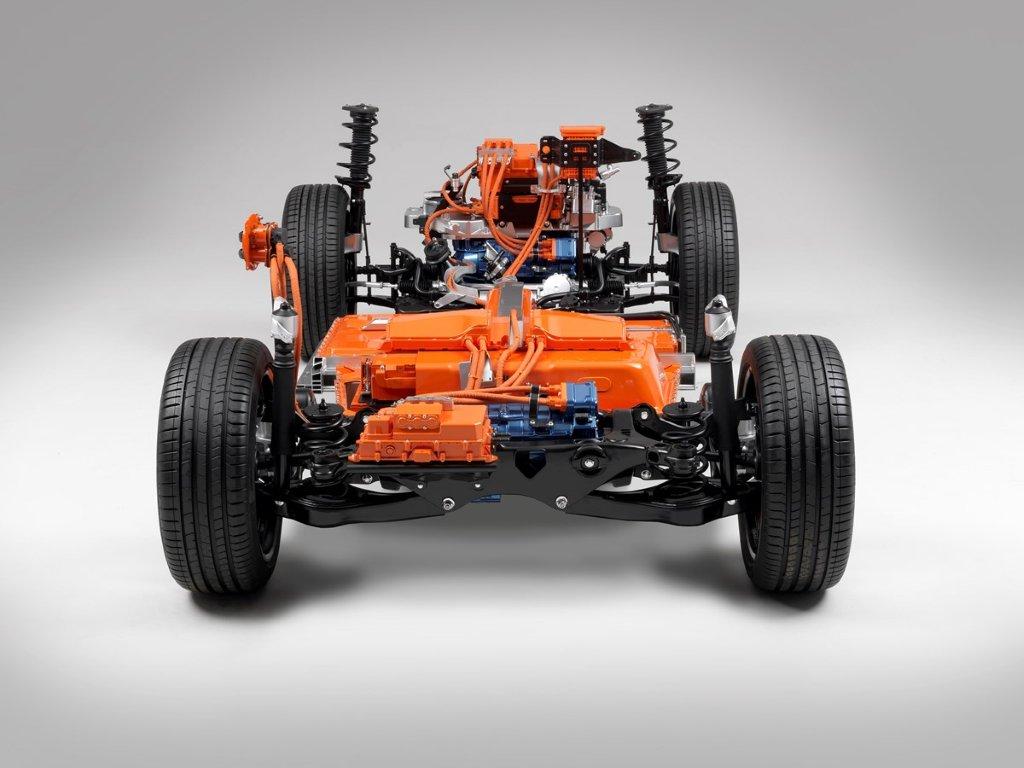 The advance of electric cars constitutes the biggest change in the history of the automobile. For the first time in over a century, cars move without a petrol or diesel engine in the engine bay and have a battery in the floor, changing the car at its core.

With the introduction of the fully electric Volvo XC40 SUV, Volvo Cars is not just launching its first fully electric car – in true Volvo tradition, it is also introducing one of the safest cars on the road, despite a fresh set of challenges presented by the absence of an internal combustion engine, the Swedish car maker says.

“Regardless of what drives a car forward, be it an electric machine or combustion engine, a Volvo must be safe,” says Malin Ekholm, head of safety at Volvo Cars. “The fully electric XC40 will be one of the safest cars we have ever built.”

While building on the excellent safety standards of the original XC40, Volvo Cars safety engineers had to completely redesign and reinforce the frontal structure to deal with the absence of an engine, meet Volvo Cars’ high safety requirements and help keep occupants as safe as in any other Volvo.

“The fundamentals around safety are the same for this car as for any other Volvo. People are inside, and the car needs to be designed to be safe for them,” says Malin Ekholm.

To help keep passengers safe and the battery intact in the event of a collision, Volvo Cars also developed a new and unique safety structure for passengers and battery alike in the XC40. The battery is protected by a safety cage which consists of a frame of extruded aluminum and has been embedded in the middle of the car’s body structure, creating a built-in crumple zone around the battery.

The battery’s placement in the floor of the car also has the benefit of lowering the center of gravity of the car, for better protection against roll-overs.

Meanwhile, the car’s body structure has not just been reinforced in the front, but also at the rear. Here, the electric powertrain has been integrated in the body structure to realise a better distribution of collision forces away from the cabin and reduce the strain on people inside the car.

The new ADAS platform is a modern, scalable active safety system that consists of an array of radars, cameras and ultrasonic sensors. Because of its scalable nature it can easily be developed further and lays the Greg Maruszewski, Managing Director of Volvo Car South Africa, says that the fully electric XC40 is tangible proof that Volvo is at the leading edge when it comes to addressing two global challenges. “We are facing two massive

challenges: global warming and road fatalities. Both are tantamount to the survival and well-being of the human race. I am proud to see that Volvo is addressing both with the electric XC40. And the good news (for both the planet and road users) is that customers can expect more of the same from Volvo in the future,” he predicts.

CAPTION:  Game-changer:  “one of the safest cars we have built.” Picture: Motorpress