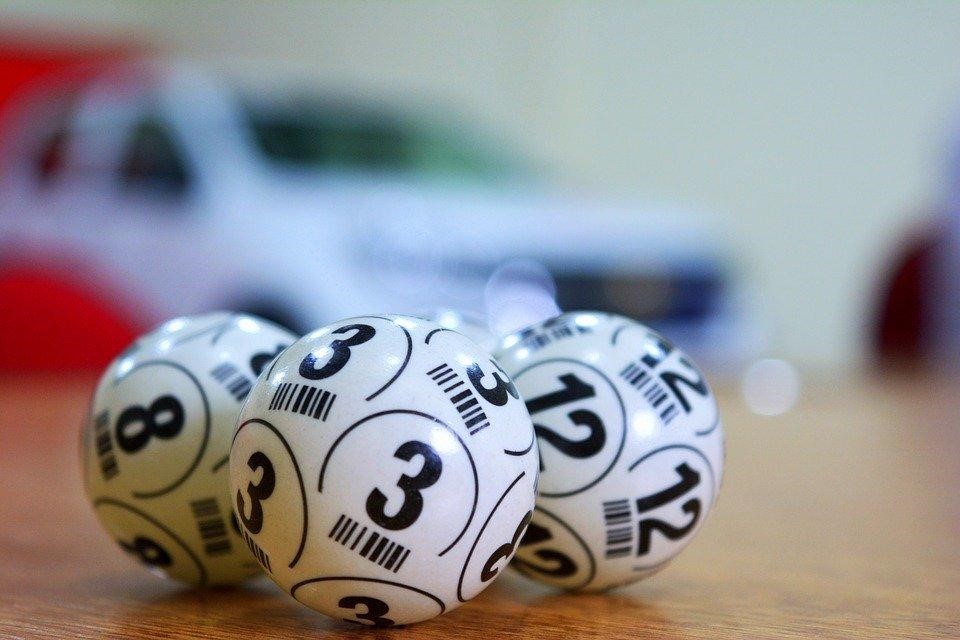 The lottery arena is full of different options for you to pick from. While having such a wide variety is great, it makes picking the right lottery game a challenge. So how does one go about choosing the one for you?

For starters, you need to know what your options are. And that’s exactly what we’re going to share with you below.

There are eight different types of lotteries that South Africans can play. Everyone wants to play the lottery with the best odds. But there’s no way of knowing which lottery games have the best odds if you don’t know what they are. Here’s the lowdown.

You purchase a ticket and choose six numbers from one to 52. Your ticket is then entered into a draw, which is televised on SABC 2 every Wednesday and Saturday, and in this draw six numbered balls are selected.

If your six numbers are the lucky ones, you win the jackpot. The odds of winning the LOTTO jackpot are 1 in 20,358,520. Other prizes can be won by those whose numbers match either four or five of the drawn balls.

The odds for all three LOTTO games are the same, but the prizes are slightly lower in the PLUS variants. All games are aired on SABC on Wednesday and Saturday.

You purchase a ticket and pick five numbers from one to 50 as well as a sole PowerBall number from one to 20. The ticket is then entered into a draw, which takes place every Tuesday and Friday on eTV, & the winning numbers are announced.

To win the PowerBall jackpot, all five of your numbers and the PowerBall number must match. The odds of this happening are 1 in 42,375,200. But while winning the jackpot is the dream, other prizes can be won too. The more numbers you match, the bigger your prize will be.

Of the 11 highest South African lottery winnings, nine of them where PowerBall winnings. The highest was R232,131,750.69 which was won by a man in his fifties in early 2019 while the lowest of the eleven was an R83,853,069.85 winning which remains unclaimed to this day.

The biggest PowerBall PLUS jackpot was won in 2019 and amounted to R83,000,000. The anonymous winner took a little under three months to come forward and claim his or her life-changing prize.

As the name may imply, SPORTSTAKE 13 is a form of sports betting that focuses on soccer matches. Playing is simple: just predict the outcome of—you guessed it—13 different soccer matches. You don’t even need to guess the exact scores, just whether it will be a win for the home or away team or a draw.

Now that you know all about the different lottery games, which one will you be trying your luck with? Is a SPORTSTAKE 13 win going to pay your rent this month? Or is a PowerBall ticket going to change your life forever?

Either way, may the odds be ever in your favour.