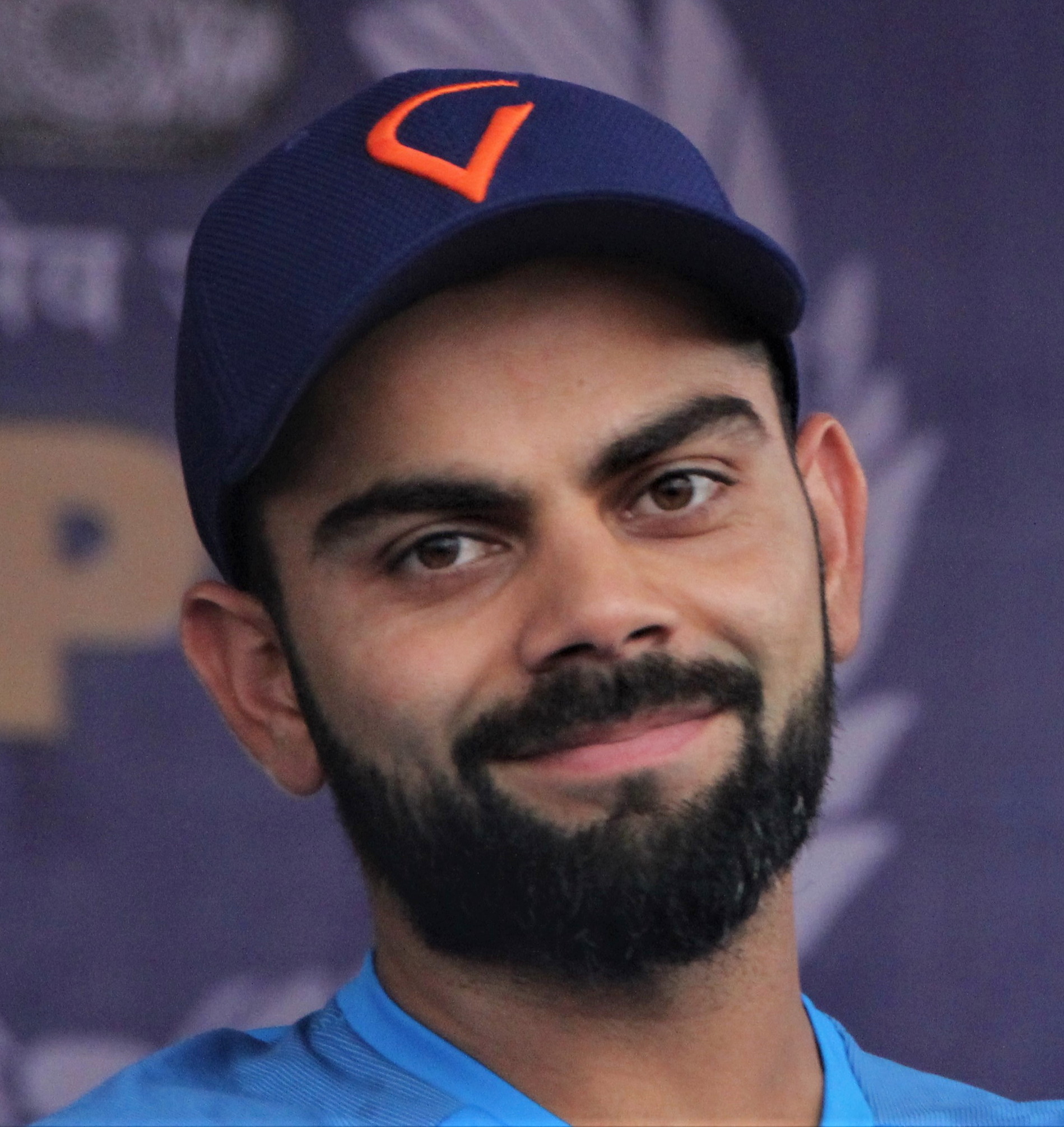 Former England cricket and IPL star Kevin Pietersen played alongside some of the best players in the sport.

One of the greats Pietersen had the pleasure to play with was Indian cricket star Virat Kohli. The two competed together at very different points in their careers. Kohli was just a young man breaking into the world of cricket with Royal Challengers Bangalore. Pietersen, on the other hand, had just become the world’s highest-paid cricket player after the Bangalore club paid £1.1 million for his services in the IPL auction.

Pietersen recently sat down with Betway and spoke about his time playing in the IPL. During the interview, Pietersen touched on his playing days with Royal Challengers Bangalore and Kohli. According to the English batsman, he was certain Kohli would be a big star in the cricket world. Pietersen says it was evident that even in Kohli’s early years in the IPL that he was a special player.

In January 2020, it was announced that Kohli was the world’s highest-paid cricket player – a tag Pietersen formerly held. The Royal Challengers Bangalore batsman has a total 2020 income of $24m. Kohli’s earnings make him the only cricket player to be featured in Forbes’ highest-paid athletes’ category. Forbes’ list of well-paid athletes is typically reserved for footballers, NBA basketball stars, and American NFL gridiron players; however, Kohli cracked the list.

Kohli’s IPL salary with the Royal Challengers Bangalore sees him earn $2.6m this season alone. Much of his earnings in 2020, however, will come from endorsements off the pitch. International companies including PepsiCo, Puma, Audi, Uber, and New Era have Kohli under contract.

Kohli has become one of the best cricket players of his generation in the last 10 years. He has scored over 21,000 runs and 70 centuries for India. Pietersen was able to see Kohli develop in those early years. The current India skipper surely watched and took notes from Pietersen in training and on match days.

Kohli will once again captain Royal Challengers Bangalore for the 2020 IPL season. It is a role that Pietersen fulfilled over a decade ago when both players were signed to the club. According to Pietersen, he could tell all those years ago that Kohli was determined to be the best player he could possibly be.

“Sitting on the bus with Virat and batting with Virat, I knew he was destined for greatness because of how he approached the game and the way he learned and the questions he asked,” Pietersen told Betway.

The friendship between Pietersen and Kohli wasn’t just on the cricket pitch. The two spent plenty of time away from it building a bond thanks to team meals and spending time in hotels. The life of a cricketer in India means players often cannot go out in public and that forced isolation helped the two become even closer.

“We do have an incredible friendship, probably because of the way I treated him when he was a youngster and how I helped and guided him at the start of his career,” Pietersen explained.

Check out the video interview with Betway.