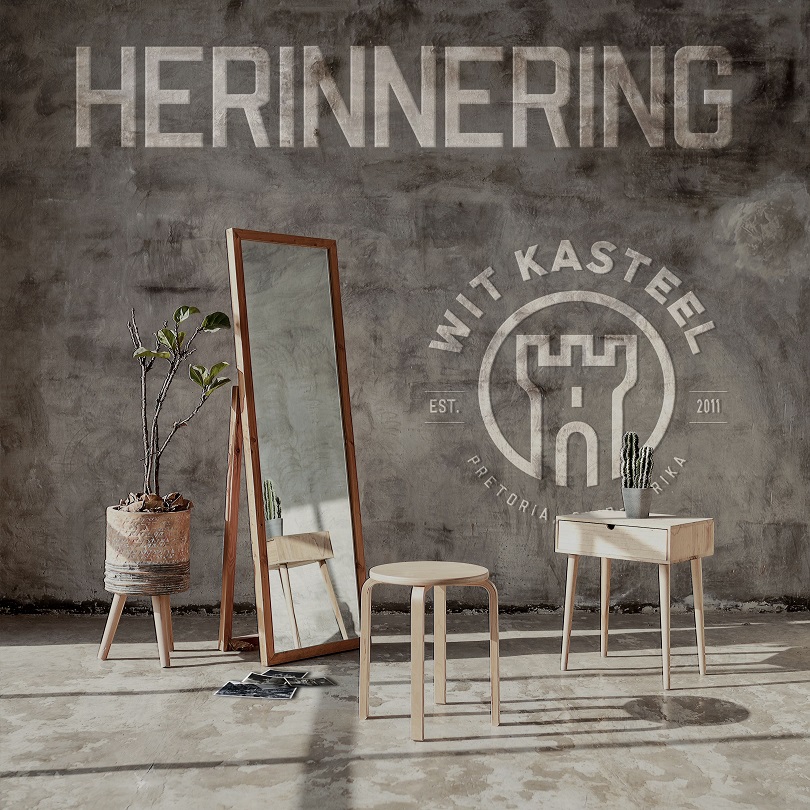 The song was received very well by radio stations nationwide and still features on various charts. Now, they will release their second single from this album, HERINNERING.

HERINNERING was written by themselves and was produced by Hugo Ludik from Muse Studios. “The song is about lost time between people because of impulsive decisions and what impact these decisions can have on your daily life – and to appreciate the time you have with loved ones,” says Reinard.

“Although the song is deep, sad and meaningful, you can’t help but to feel good because of the upbeat rhythm and melody – the contrast between the lyrics and cheerful tune, is why this song is very special to us” adds Waldemar.

Thìs group from Pretoria still has many plans and dreams for the future and looks forward to live performances after lockdown as well as the release of their new album. They would also like to tour in the Netherlands in the near future.

Wit Kasteel brings a very unique sound to the market. “We enjoy playing classic rock music, because it tells the best stories and we want to share the best stories with our listeners,” they conclude.

When you hear HERINNERING, you will definitely want to hit the dance floor first!