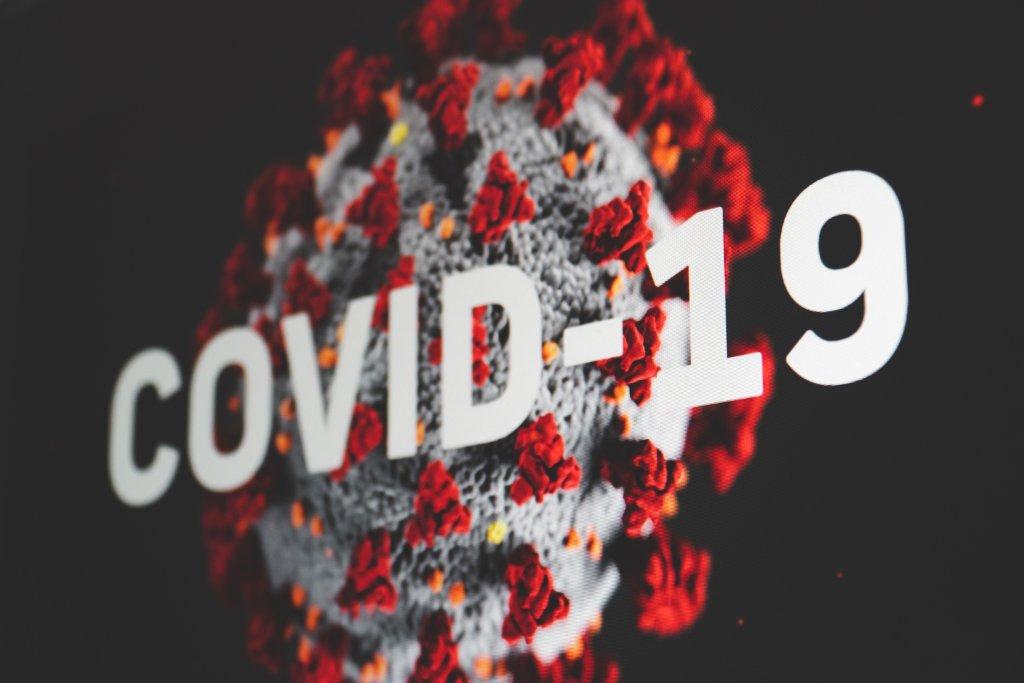 Brian Joss – The number of people infected with COVID-19 in South Africa rose to above 100 and has now reached over 1 000, with three deaths recorded in a very short space of time, prompting a number of restrictions and recommendations to be put in place by the government.

Yet, what has not been addressed is the difficulties many South Africans could face if they contract the virus and the effect this could

Drivers who do not have sick leave available may be tempted to return to work as soon as their quarantine ends but before fully recovered and consequently take medication while driving.

The managing director of Legratron Electronics, Itumeleng Matshego, explains: “Driving can be negatively affected by certain over-the-counter medications. The main reason that it can be difficult to drive properly while using medication is because it often causes fatigue. You can identify when a driver is fatigued or potentially took medication when they weave in and out of traffic, brake harshly because they react to hazards last minute, drive at inconsistent speeds as their attention waxes and wanes and they make other critical mistakes.”

This is where telematics become essential. “The driver’s current driving behaviour can be compared against the history of data that you have on their driving to identify a change. This can help you quickly see a dangerous change in driving habits that can be rectified before the problem becomes a disaster or worse, a tragedy.”

Similar use can be made of telematics to identify illicit use of medication or drugs. “The use of drugs is one of the most difficult things to detect as a test like the one used to identify alcohol in a person’s system does not exist. If you detect a consistent change in your driver’s behaviour, from their previous driving behaviour, this should motivate further investigation.”

The important thing is to never underestimate the use of telematics. “Whether you are concerned about drivers using medication while driving this winter or about new but consistent changes in driving behaviour, telematics is your tool to confirm whether it needs more attention or not,” says Matshego.