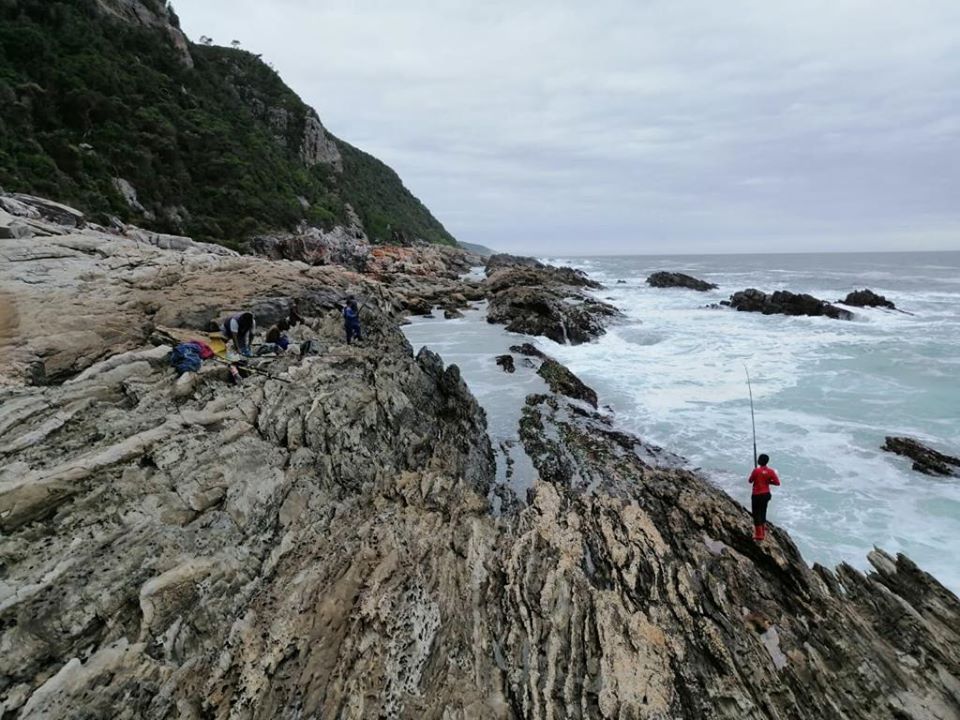 SANParks rangers were patrolling the Tsitsikamma MPA when they encountered people fishing illegally.

Rangers managed to apprehend seven illegal fishers. They were fined according to the National Environmental Management Protected Areas Act, (number 57 of 2003) for fishing in a restricted zone of the Tsitsikamma MPA.

It is still unclear if they are Tsitsikamma locals or not.

A concern is the large number of people not observing the national plea to stay home amidst efforts to curb the spread of the corona virus pandemic.

The Tsitsikamma Marine Protected Area (MPA), located within the Garden Route National Park is Africa’s oldest MPA declared in 1964 with a variety of sea wildlife.

Fishing in the Tsitsikamma Marine Protected Area (MPA) is limited to rezoned areas for Tsitsikamma communities only. This area was rezoned and regulations for its management gazetted in 2018 by the Minister of Environmental Affairs and Forestry.