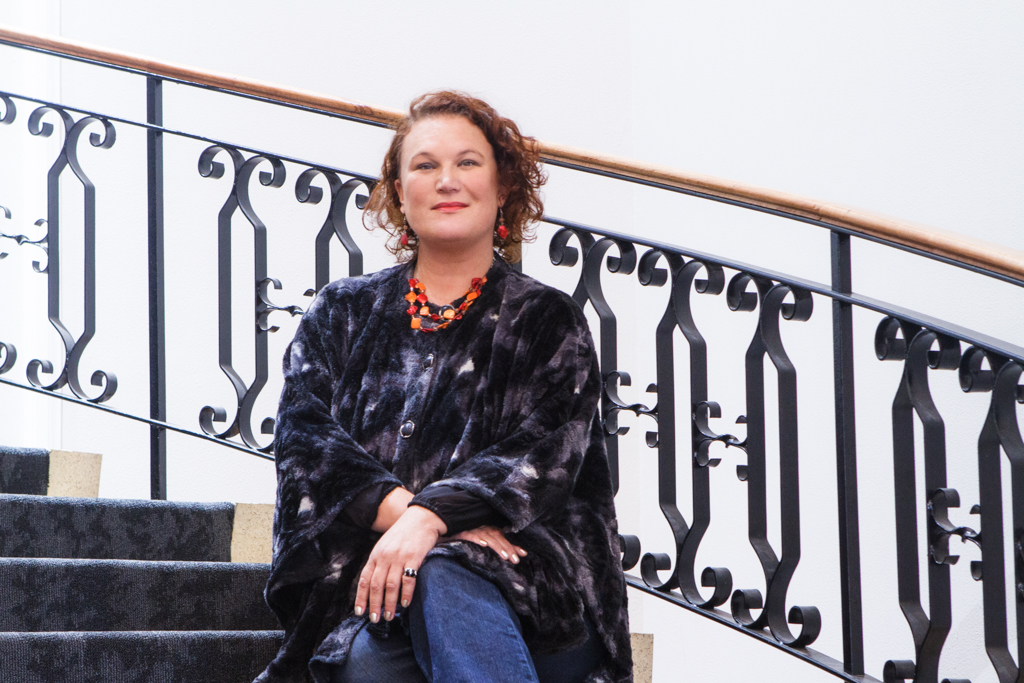 Her cabaret show, Musiek van die Lang Vrou: Die Heelal Draai, which included content of her most recent album, DIE HEELAL DRAAI, is one of the productions which suffered due to the cancellation of the Klein Karoo Nasionale Kunstefees (KKNK), due to COVID-19.  Her show would have premiered at the festival, 20 years after her first solo performance at the very same festival, which included music from her album, Lank Al.

But Petronel didn’t sit around and wait for better days. She regurlarly presents online concerts and also launched her new website. About her online concerts she says: “Due to lockdown, I cannot get together with my team, I therefore record my own videos and make them available online. We create events and invite people to  join. The 40 minute broadcast from my patio in Reebok,  is also still currently available on my page – there are almost 25 000 views, which makes me extremely proud!”, she adds.

Her website was made more user friendly in order for her to share live streams, as well as the opportunity for her to share her albums of the past 21 years, something she has been wanting to do for a long time. “I am very happy with the look and feel of the new website – we used photos of both Wilhelm Vincent and Jorina Kriel again.  People will be able to see my upcoming performances, where I am from, and where I am heading,” an excited Petronel explains about her website.  www.petronelbaard.com

Petronel has just launched her new music video, DIE HEELAL DRAAI, on Sunday, 12 April 2020, which also happens to be her birthday. The video was produced by Wessel van Heerden and is very colourful in contrast with the black and white texture of the fado artist which she used for her album, Die Heelal Draai.

“I have always wanted to release the video two years after my album, even though there has been attempts in the past, it just wasn’t the right time,” says Petronel.  Music videos that influenced her video are Roxette’s Crash, Boom, Bang, Enja’s music video and even a bit of the film, Avatar.  “It is surreal and plays off in your head. It doesn’t portray any reality, but only concepts and dreams as in your subconscious,” she explains.

She is also currently working on a new project, Seek the light, with Crystal Blaq Entertainment. It will launch on Workers Day.“The song is about poverty and social class division. It boasts with a house/trance style, something totally different to what I am used to. Gavin Jay, is however a fenominal rap artist and our voices compliment each other which makes for a very interesting end result,” she says.

Petronel grew up in Villiersdorp and has loved music from a very young age. Her mother and uncle (who was the head and conductor of the Drakensberg Boys Choir) is the reason for her loving choir music. Her exceptional voice was discovered when she was twelve, while she performed in a school production, Die Slapende Skoonheid, and that is where everything started. After school she studied drama in Stellenbosch and started performing professionally in 1998. At the end of her Honours Year, she won the ATKV Crescendo competition and persued a full time career in the entertainment industry.

Supporters/followers can join her on Facebook to find out more about her upcoming concerts and bookings.