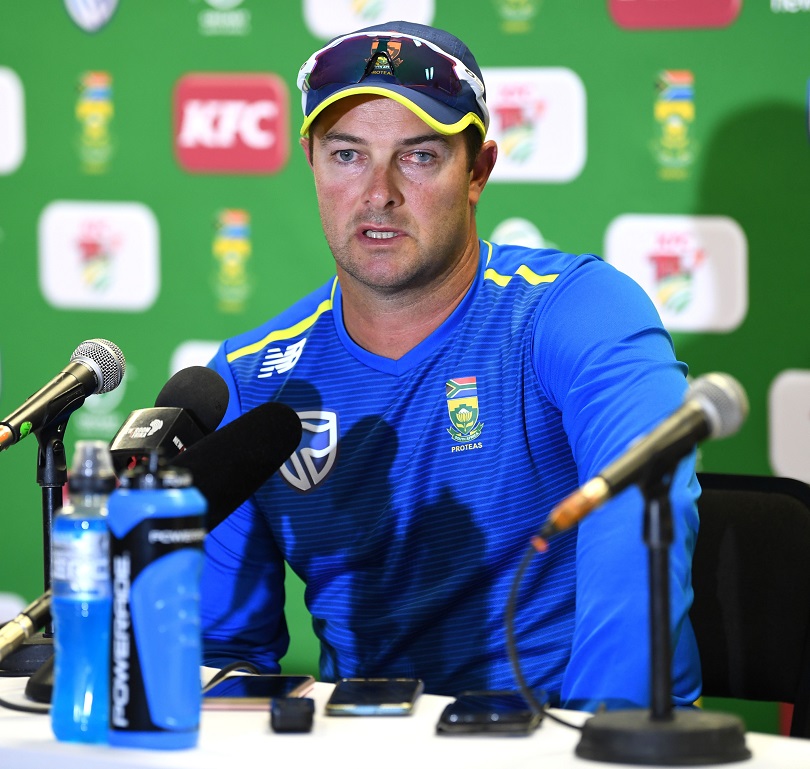 The Coronavirus had the final say in the planned training camp by the Protea cricket team in preparation for their tour to Sri Lanka in May. Cricket South Africa (CSA) and Sri Lanka Cricket (SLC) last week jointly announced the postponement of the Standard Bank Proteas tour to Sri Lanka that was scheduled to be played in the first half of June and consist of three One-Day Internationals and three T20 International matches.

The ODI leg would have been the Proteas first commitment in the ICC’s new one-day league.

“It is very sad that we have been forced to take this step and we will re-schedule the tour as soon as cricket returns to a sense of normality and our international fixture list allows,” commented CSA Acting Chief Executive Dr. Jacques Faul.  “It would have been a particularly important tour for us with the three ODIs counting for the new ICC one-day league and the T20 program being part of our preparation for the ICC Men’s T20 World Cup scheduled for Australia later this year. It is very frustrating for the players who want to build on the good form they showed at the backend of our home summer against Australia,” Dr. Faul concluded.

The Recreation Ground in Oudtshoorn was designated to be the training venue for the Proteas in preparation for the Sr-Lankan tour.  According to Albertus Kennedy, the Chief Executive Officer of South Western Districts Cricket (SWDC), CSA approached SWD in January.  “We immediately agreed and started to put requirements in place for the occasion but as the virus pandemic unfold, we realized that the opportunity will not materialize”, he said.   The training camp was scheduled for the period 18-22 May and included practice matches and other exciting events.

The idea of Oudtshoorn as an option was born in January 2019 when Mark Boucher was still the head coach of the Titans.  “The Cobras with spinners like Dane Piedt and George Linde destroyed the Titans in a four-day match at the REC Ground was identified by Mark Boucher as an ideal venue for preparation for sub-continent tours”, Kennedy said.  Boucher was subsequently appointed as the National coach in October last year. “We are obviously disappointing on how the matter unfolded but we stay positive for similar existing opportunities in the future”.