South Western Districts Cricket on Monday has congratulated Ms Shireen Noble on her election as the new Vice-President of Athletics South Africa (ASA). 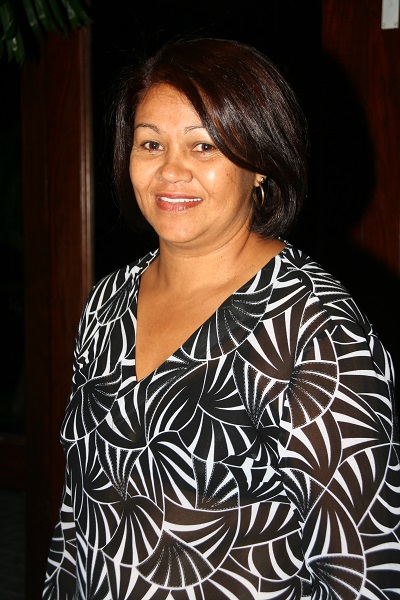 Ms Noble made history on Saturday, at the Annual General Meeting of ASA which was held in Johannesburg on Saturday when she became the first female to be elected in this prestigious executive position.

Ms Noble, who is still serving on the Transformation Committee of SWD Cricket, served SWD Cricket in various portfolios over a period of more than two decades.  In 2004, with the establishment of women’s cricket in the province, she was elected as the first chairperson of the SWD Women’s Cricket Association and is still actively involved in the Mini Cricket program in the region.  She attended various National Mini Cricket seminars, served on the organizing committees of numerous national youth cricket tournaments and in 2008 she was a finalist in the category of Mini Cricket Coordinator of the Year at the prestigious Cricket South Africa Annual Awards Gala Dinner.

“On behalf of the cricket fraternity of the SWD I would like to congratulate Shireen on this well-deserved honour”, said Mr Rudy Claassen – the president of SWD Cricket.

“Her passion for sport, loyalty, work ethic, integrity and enthusiasm are unsurpassed, and she certainly made us proud”, he concluded.