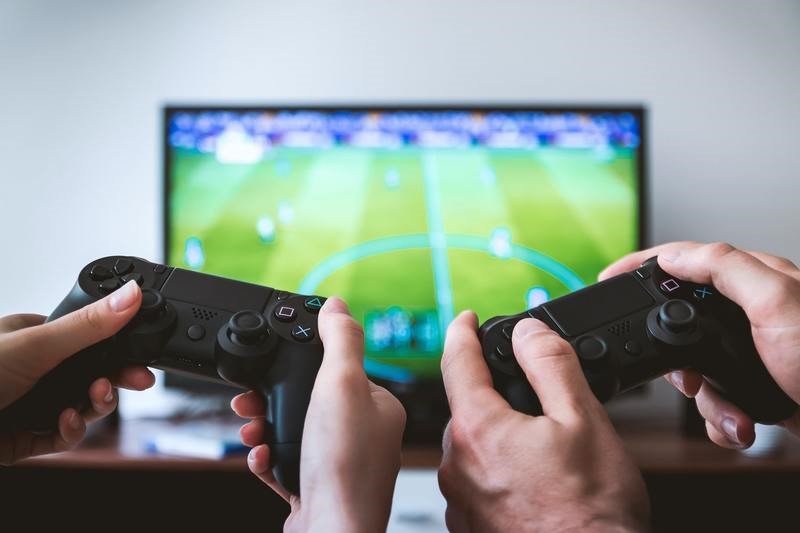 There is much debate around the globe over whether eSports is a true sport. Yet whether you are in favour or against its official status, there is no denying that the eSports industry is growing exponentially every year. With its appeal steadily growing, is there room for the sector to overcome traditional sports empires?

Even avid gamers have been surprised by the immense growth and the profitability that the gaming industry has experienced lately – and eSports is its biggest driver for growth. There are just too many similarities between eSports and traditional sports tournaments for anyone to brush them off as inconsequential. eSports tournaments take place regularly in arenas packed with fans, with millions more watching from home and cheering for their favorite players. Professional gamers dressed in uniform gear and backed up by multi-million sponsorships compete over a series of play-off rounds to battle it out for an impressive prize pool and the chance to go home with the coveted trophy. There is also variety: while some games are by definition single-player, other require gamers to team up.

More often than not, teams are put together by a specific sponsor and players qualify through try-outs and auditions, while it takes months of painstaking practice and training as a team to be able to become a contender. Several renowned sports clubs, like Manchester City or Paris Saint-Germain, have established their own professional eSports division, recruiting top players by offering attractive salaries. Meanwhile, leading F1 brand McLaren launched its McLaren Shadow Project in 2017, a virtual counterpart of its real-world racing programme. And it seems that even real-world athletes like Alex Marquez are keen to have a try at eSports, tapping into its immense fandom. In the following years, we will probably see even more clubs launch an eSports division, and many others follow the example of McLaren by focusing on initiatives that explore the intersections between traditional sports and their eSports versions.

South African gamers come from all walks of life

It would not be the first example of a digital counterpart carrying its weight against the real-world example that served as its inspiration. After the Internet boom that significantly increased home Internet access, online casinos popped up and claimed a large share of the casino gaming market. The popularity of many South African online casinos compared to their land-based counterparts can be explained not only by the convenience of 24/7 services they offer, but also by their regular bonuses and promotions aimed at attracting new customers. Similarly, online providers that provide digital versions of classic games like chess or bridge have seen millions of subscribers around the globe. Could it be that eSports could in a couple of years be on par with their non-digital counterparts – or even surpass them? All the signs are already here: much in the same vein as global tournaments like the FIFA World Cup or the Olympics, eSports now see global tournaments with national teams battling it out for the World Champion title – most notably, the Overwatch World Cup.

It is hard to argue that watching eSports does not offer a thrill similar to watching your favorite athletes compete at major sporting events. You can see the training and effort behind a good result, and the skill and talent required. While gaming may be more stationary than basketball or soccer, there is still an extensive physicality to it: professional gamers not only need to think strategically, but also have good reflexes and stamina. And contrary to what some might believe, their audience does not fit the stereotype of the geeky introvert anymore. As research shows, roughly 72% of South Africans with internet access play video games at least on a monthly basis, with 12% playing weekly and 6% every day. Furthermore, 54% of SA consumers play on mobile and 20% on consoles. The breakdown of the demographic is revealing: 30% of South Africans who play daily are categorised as upper LSM, while 23% have a university degree. 50% of regular players have a full-time job, and 30% of daily gamers are students. 82% of regular gamers exercise frequently to keep fit and 49% use vitamin supplements – both figures rank higher than the average for SA consumers.

Video games have broken into the mainstream and are driving growth in the eSports industry. As adoption rates soar, it might well be that sooner than we think, the Overwatch World Cup will be considered a sports event as important as the NBA finals.